After a series of random mishaps, an unlikely hero wakes up in a distant part of the cosmos far into the future, amid an intense battle between rival factions for coin and control of a hyper-capitalist star cluster.

Unwittingly "employed" by the infamous crew runner Todd, our hero winds up, quite literally, at the helm of the Lightning Colt strike vessel, taking on myriad odd-job contracts from the feuding organizations.

Can our hero survive the extremely hazardous corporate combat and get paid enough to find a way home, or at least, get the heck out of there?

Make a Living/Killing
A top-down aerial shooter with rogue-lite mechanics, Boom Co lets players pilot a powerful prototype ship alongside a motley assortment of intergalactic oddballs and engage in frenetic, high-octane, deep-space dogfights in a vast and outlandish sci-fi universe. 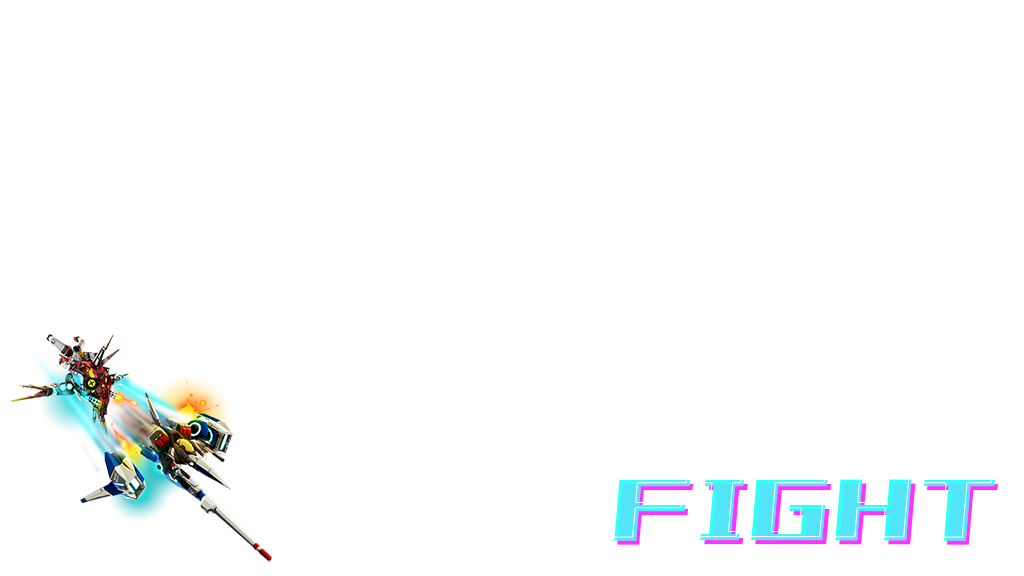 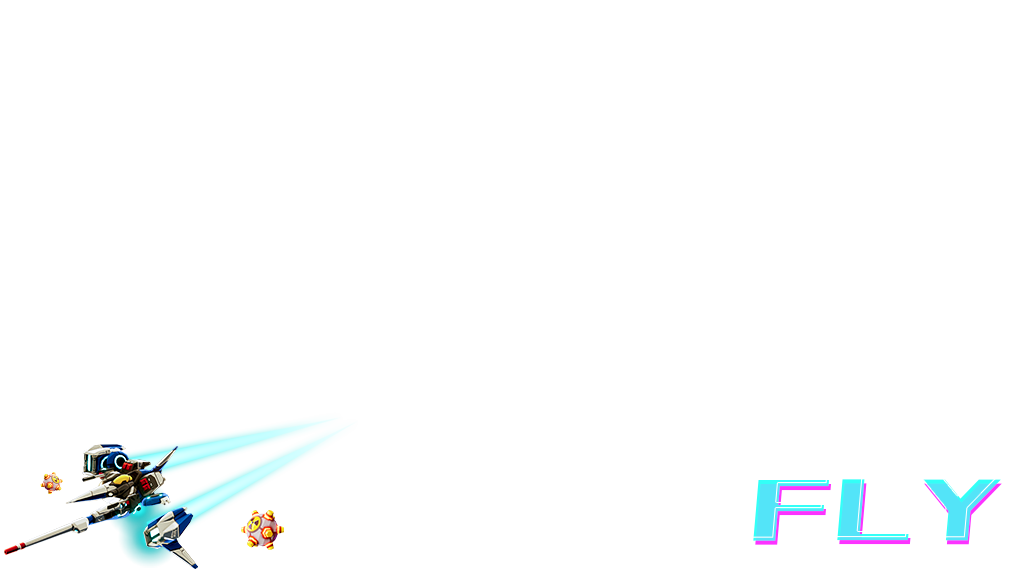 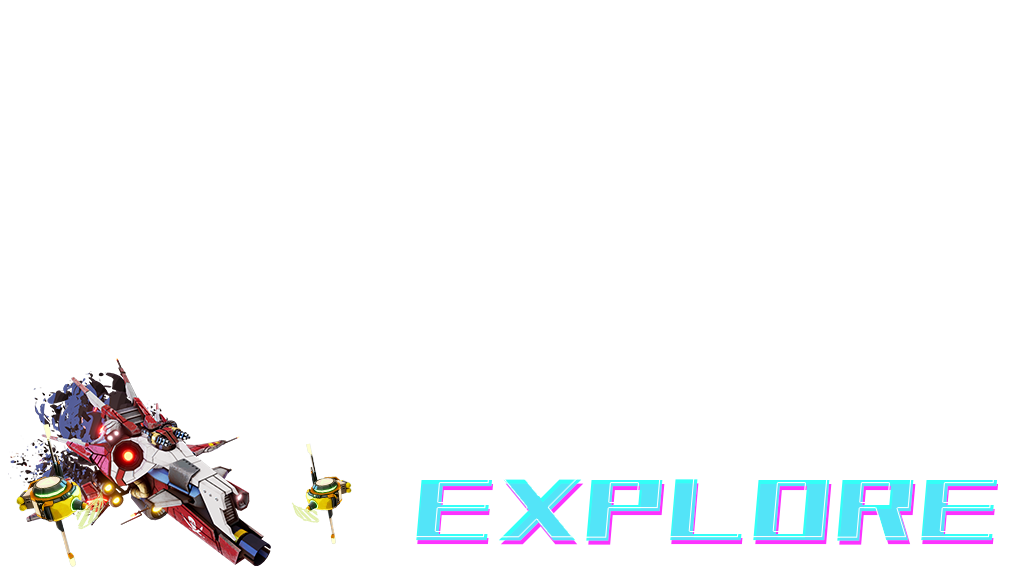 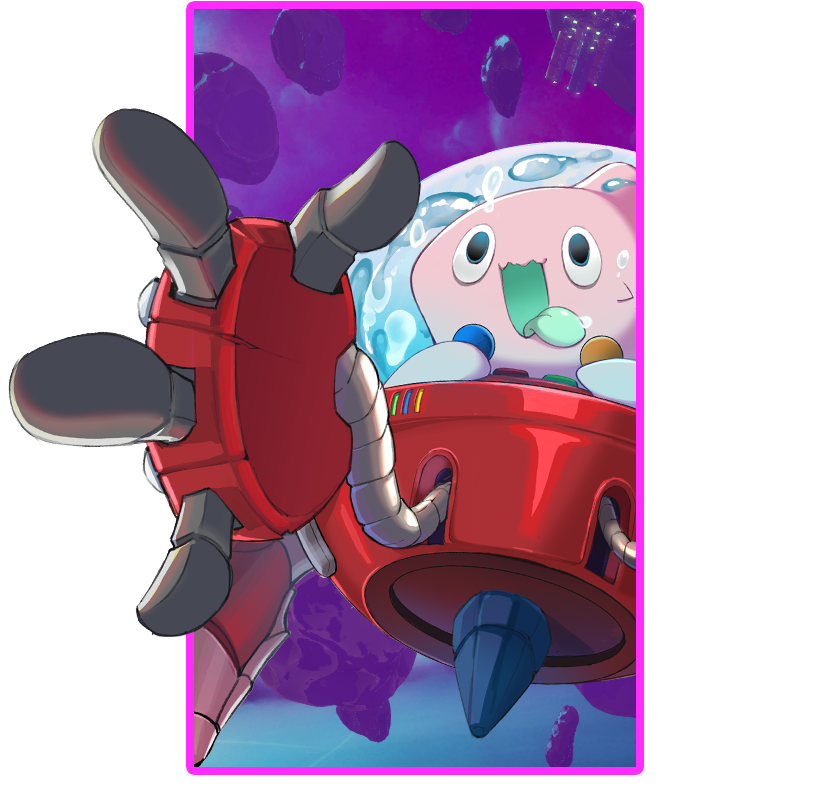 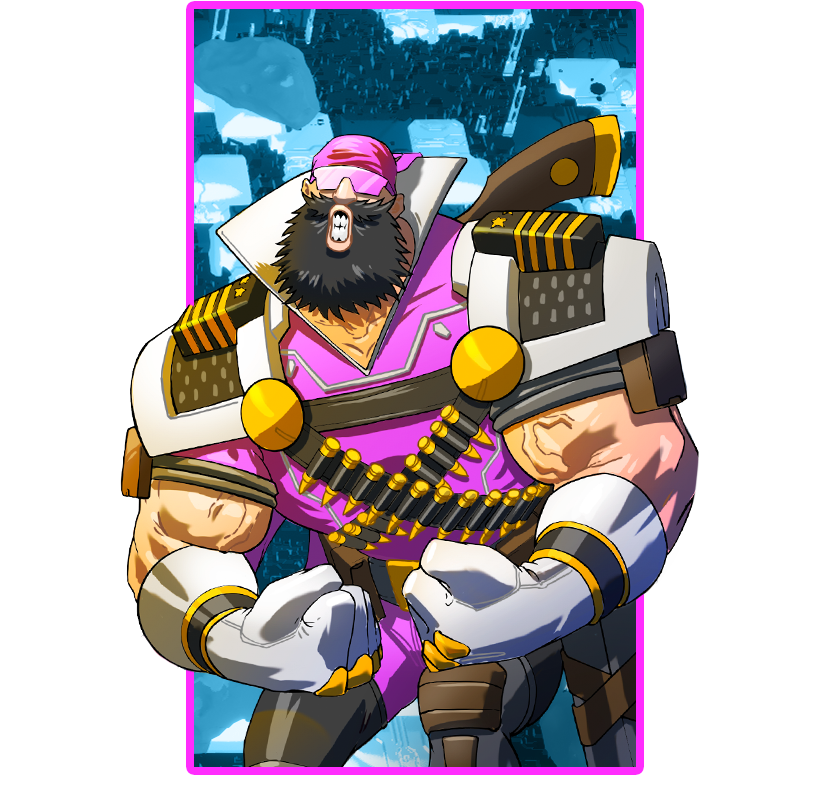 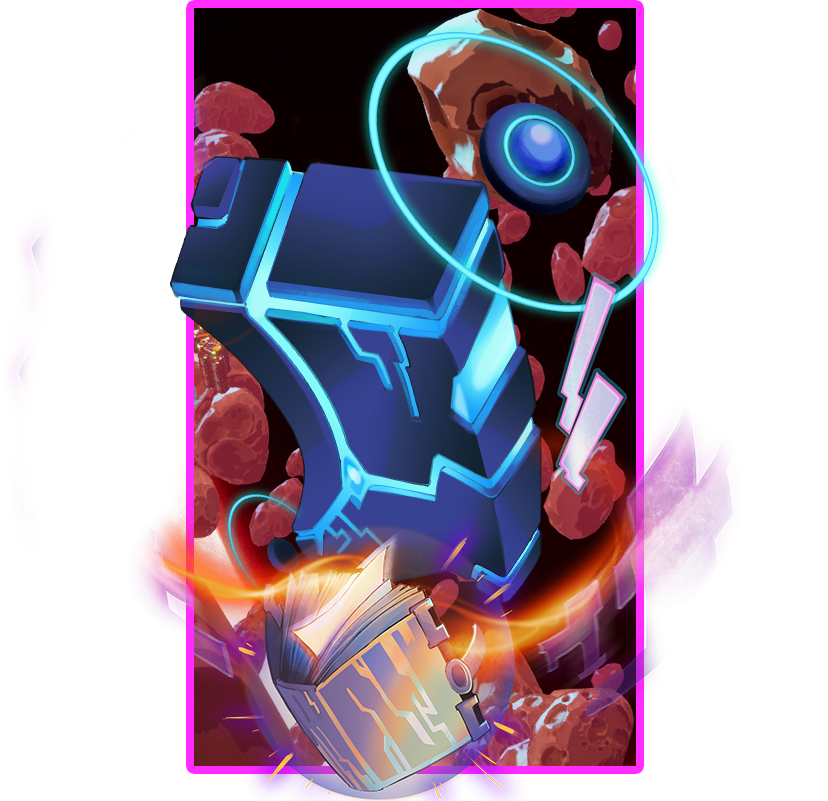 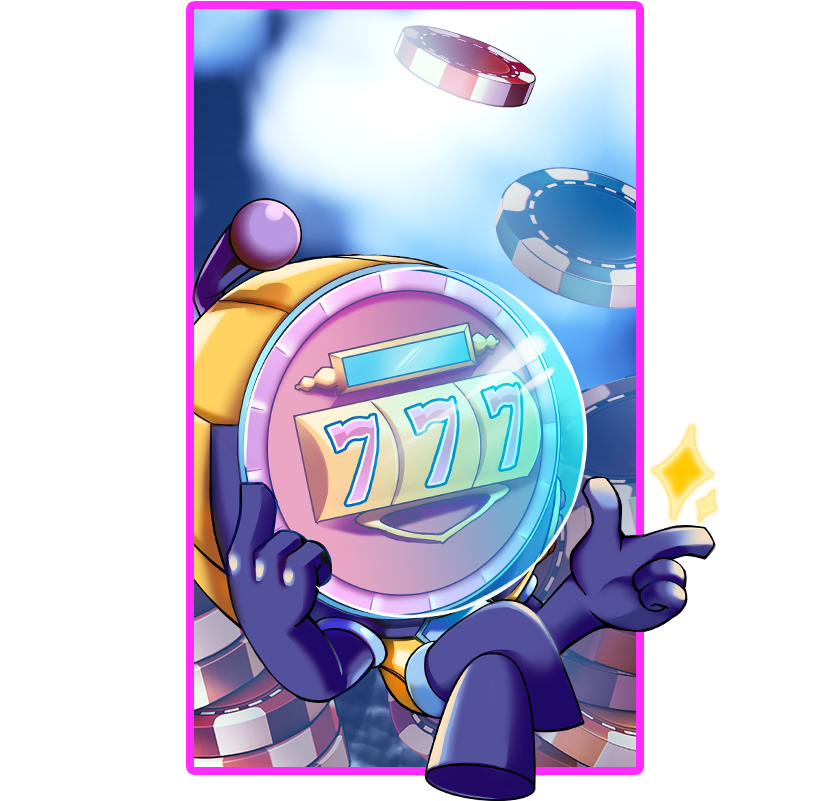 Be part of the mercenary community for updates and promos!

Thank you! Your submission has been received!
Oops! Something went wrong while submitting the form.